Chairman WAPDA Lt Gen Sajjad Ghani (Retd) visited Dasu Hydropower Project, being constructed on River Indus. During the visit, the Chairman witnessed construction activities on various sites of the project. Member (Water) WAPDA and Commissioner Hazara Division accompanied him during the visit. Dasu project management and representatives of the consultants and the contractors were also present on the occasion. 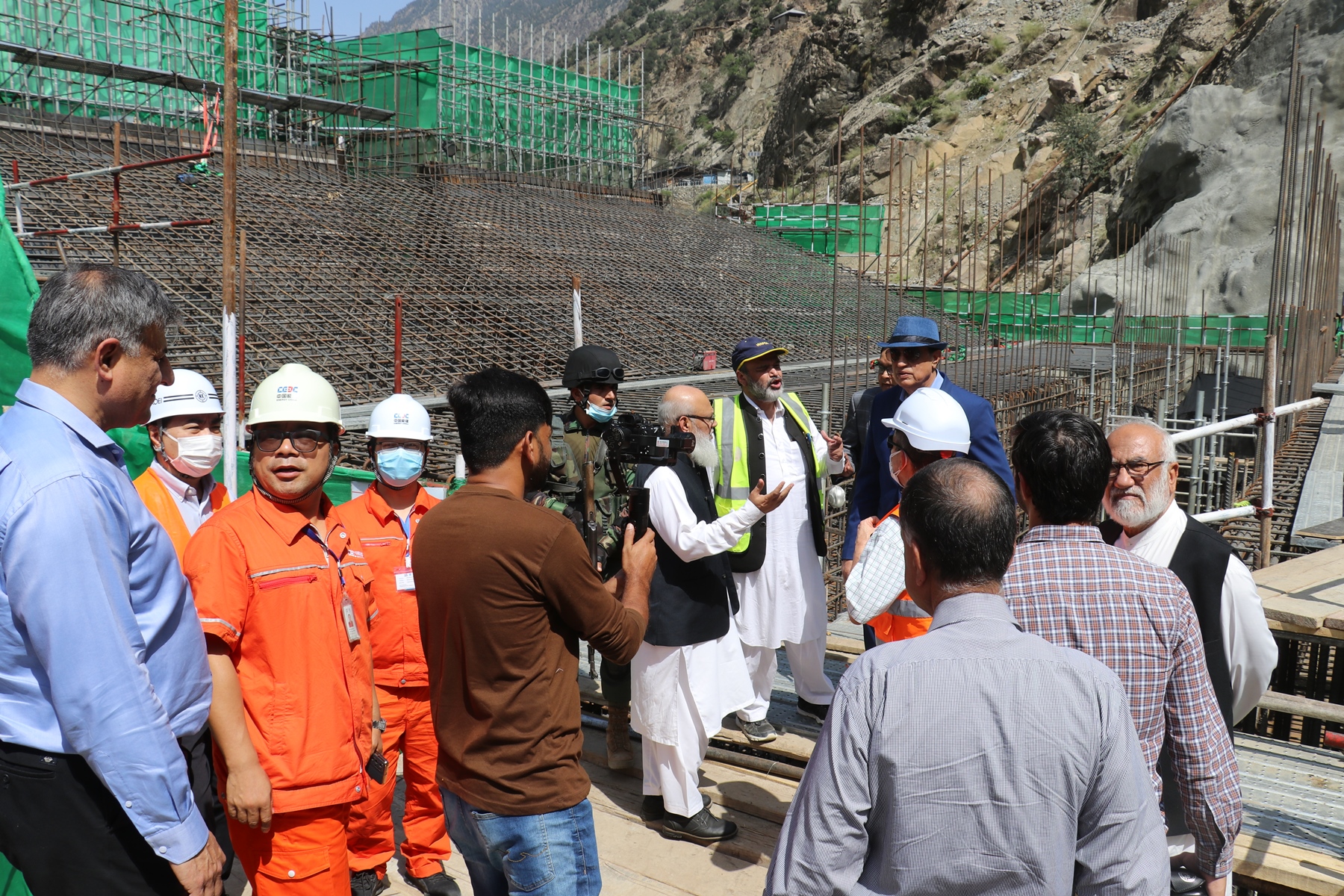 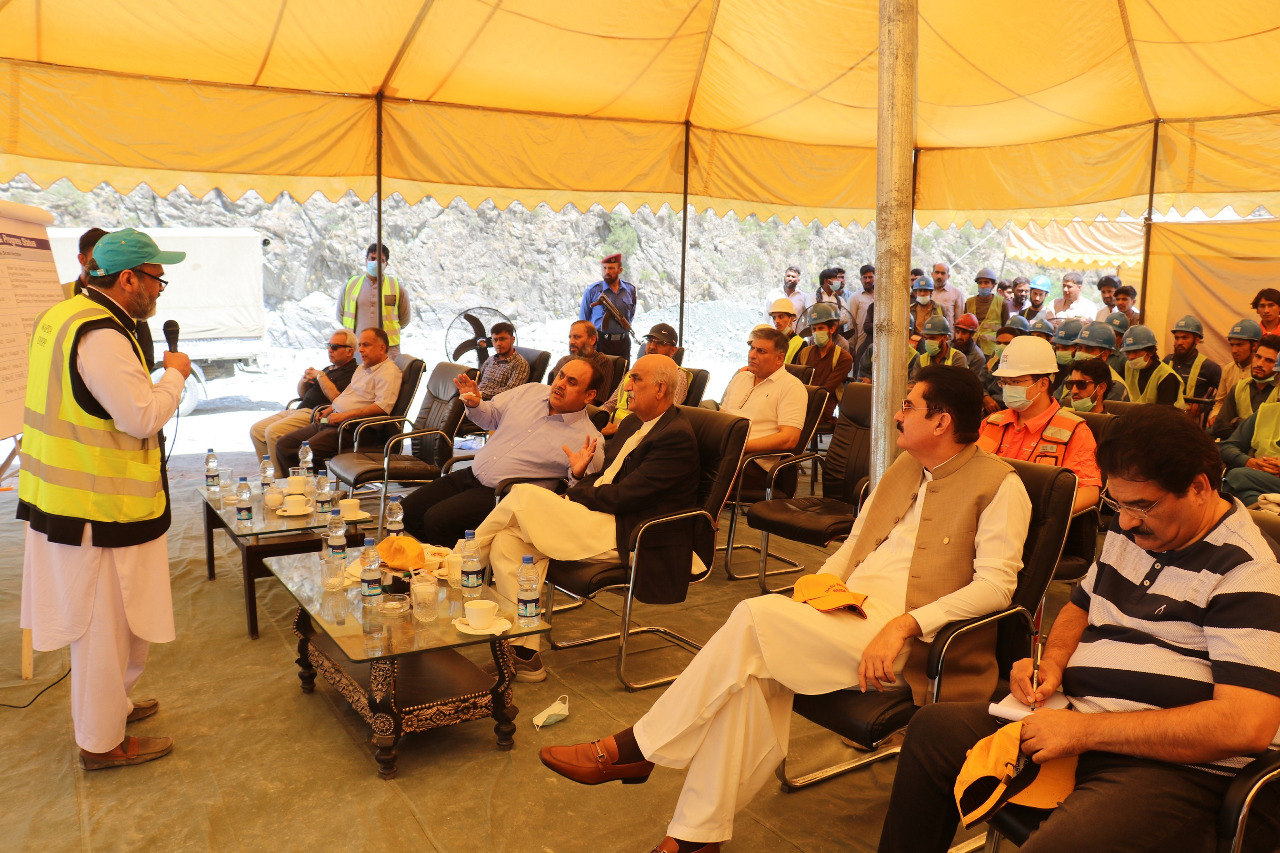 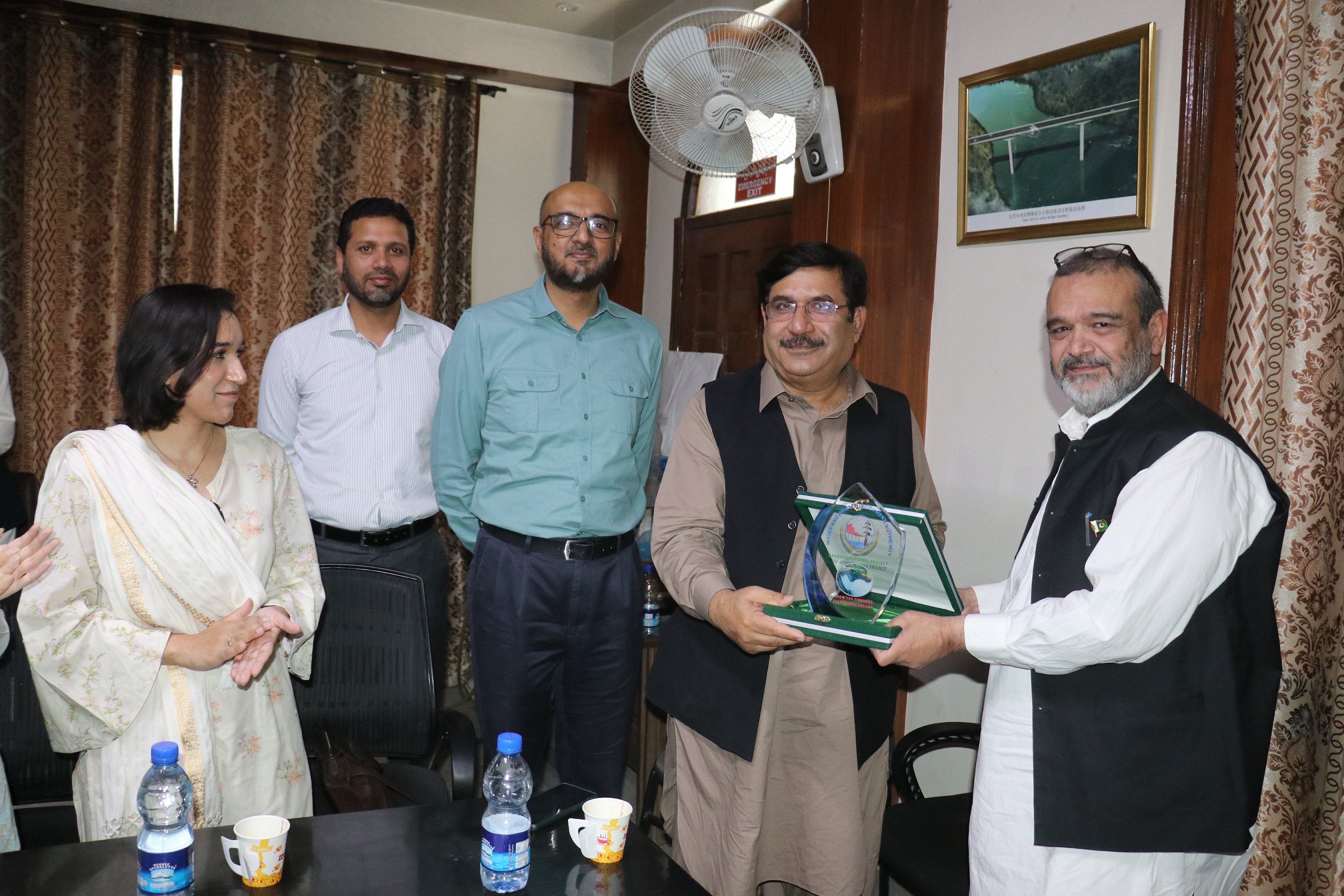 Commencement of construction work on KKH-02 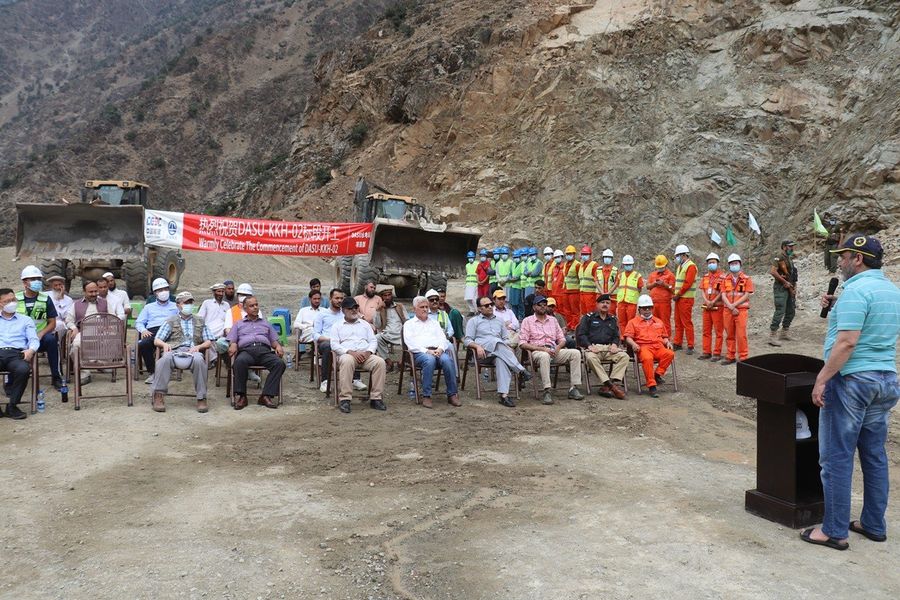 Chairman WAPDA, Gen (R) Muzammil Hussain and Member Finance WAPDA, Mr.Naveed Asghar visited Dasu HPP.During the visit the Honorable Guests were briefed by the Project Authorities about the current Progress. Also Chairman WAPDA addressed the gathering and appreciat the efforts made by all the stakeholders for making this complex Project a success story. 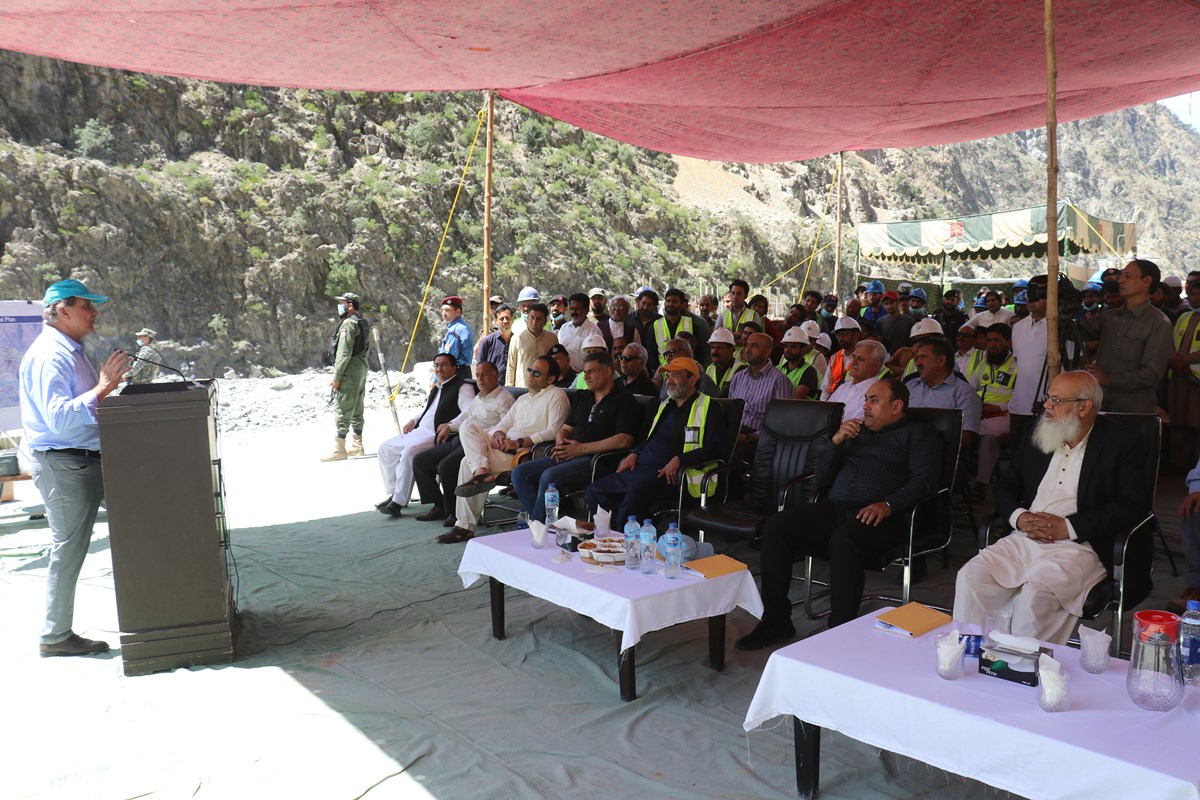 World Bank mission comprised of Social & Environmental experts visited Dasu Hydropower Project Site to review the progress.During their visit to site they were briefed by the concerned section on the progress achieved till date. 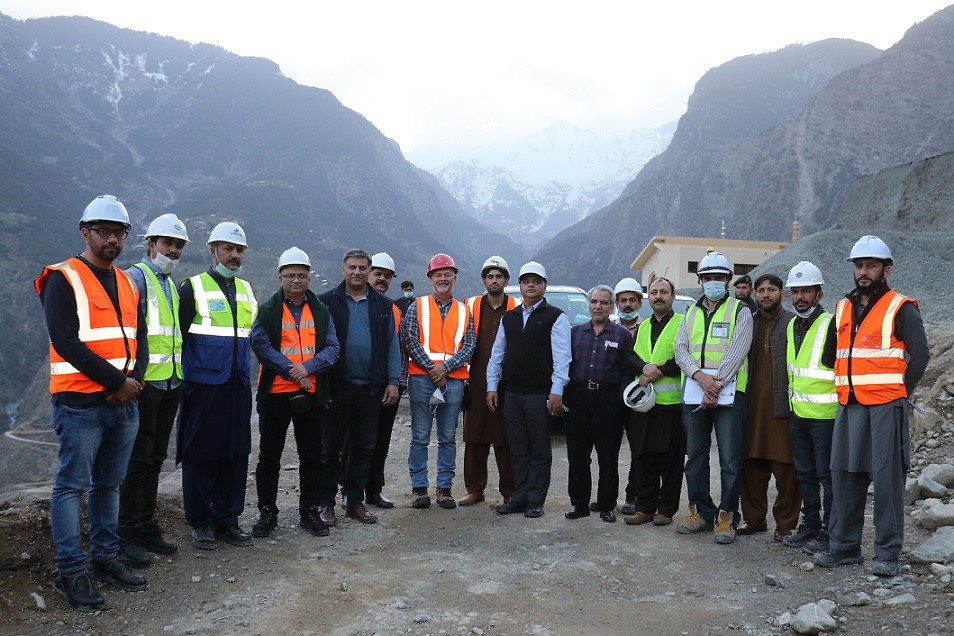 Dasu Hydropower Project is a run of river project on the Indus River located 7km upstream of Dasu Town, District Kohistan (Upper), Khyber Pakhtunkhwa. The site is 74km downstream of proposed Diamer Basha Dam site and 345km from Islamabad. Project will generate 4320MW (12 Units @ 360 MW each) hydroelectric power with annual energy of 21445GWh and will be developed in two (02) Stages (Stage-I&II). Stage-I will generate 2160MW (06 Units @ 360MW each) with annual energy of 12,222GWh. Stage-I will be completed in five (05) years. The project is being financed by the World Bank.

Dasu Hydropower Project is one of the priority projects under the Power Policy 2013 and the Vision 2025 of Government of Pakistan.